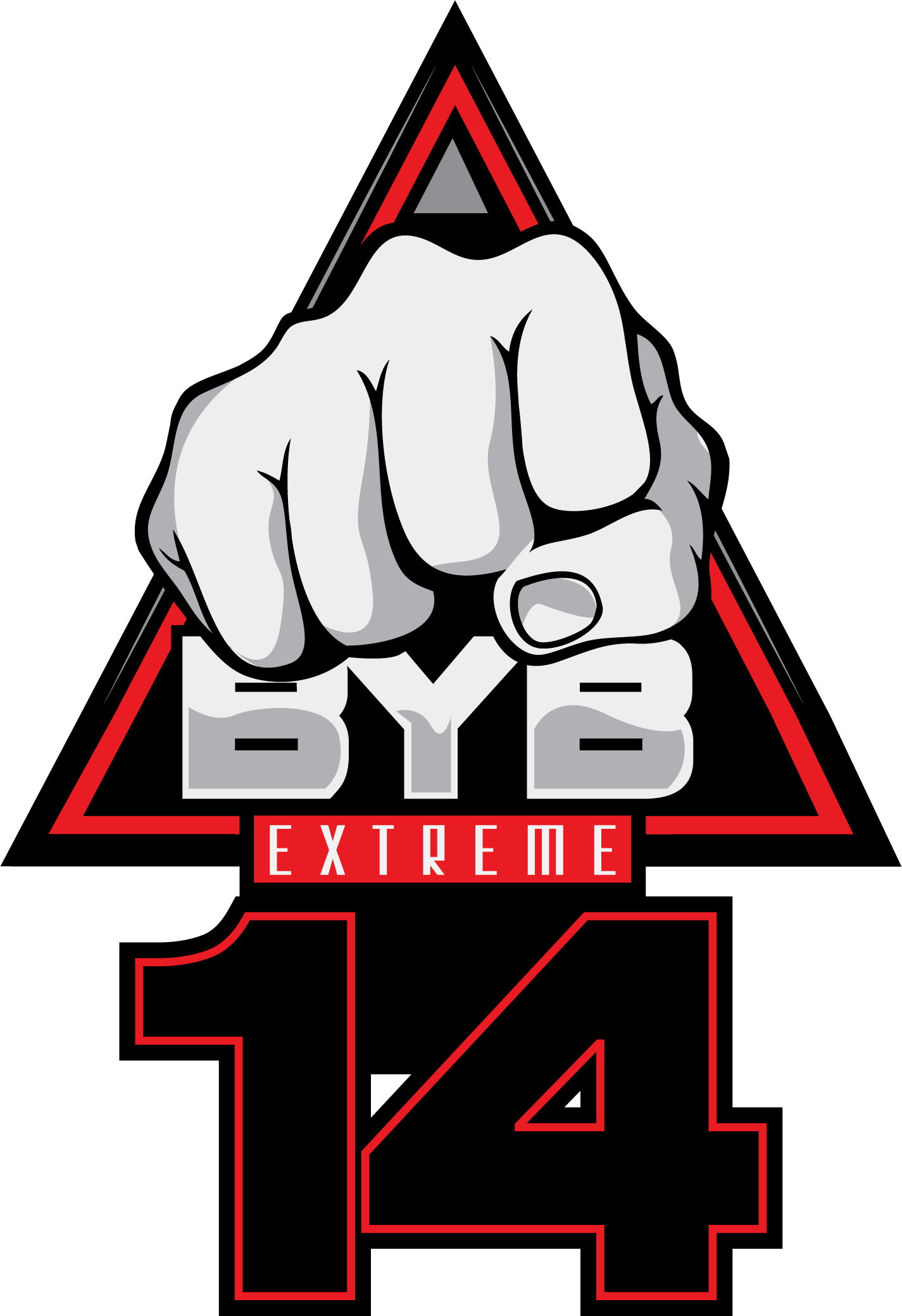 Rock Hill, SC – “I like to baptize my opponents in the ring,” fighter and minister Joshua “Preacherman” Oxendine half-joked ahead of his December 9th matchup against Dusty Little at the Rock Hill Sports and Event Center.

The Carolina-based brawler is a renaissance man of sorts, carving his own unique path in life.  As a Marine wounded in combat, it took Oxendine the better part of two years and countless surgeries to learn to walk and run again, nursed back to health by his high school sweetheart Bricella, whom he married at age 19.

Oxendine, 28, started boxing at age 14 and took up MMA at 19. Upon turning professional, he became the Lumbee Tribe of North Carolina’s first professional fighter. In 2021, he and Bricella opened OxFitness, a functional training, kickboxing and boxing gym at 1916 Sardis Road North in Charlotte, with a mission to serve as a family-oriented facility to change the lives of people in the community and build a place where everyone feels welcomed.

Oxendine has been ministering with Casa De Avivamiento/House of Revival since 2019, and is currently working towards BA in Christian Ministries at Liberty University.

Said Oxendine, “As much as I love laying hands on people in the ring, it brings me even greater joy knowing I can use my passions to leave a positive impact on my community and the world.”

BYB 14 Carolina Brawl will take place December 9 at the Rock Hill Sports & Event Center in Rock Hill, South Carolina. Tickets are available at bybtickets.com. Last month, the South Carolina State Athletic Commission legalized bare knuckle fighting events in the state.  BYB 14 will be the first such event in the Carolinas. Undefeated super middleweights LT “Smash” Nelson and Sam “The Caveman” Liera will face off in the main event for the BYB Interim Super Middleweight. The winner will face BYB Super Middleweight champion Jose “The GOAT” Fernandez in 2023 upon Fernandez’s return to  action following surgery.